The 4 Types of Franchise Arrangement 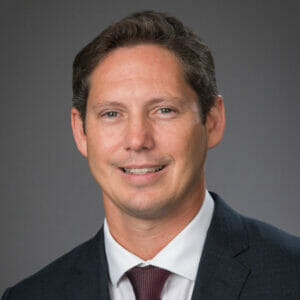 The franchising industry is very diverse, not only in terms of industry categories, but also in terms of franchise arrangements. Learning about the four main types of arrangement will help you define the best approach for your goals. One of these arrangements is a “hidden gem”!

A single unit franchise is what most people think of when considering franchise investment. It results in a franchise agreement in which the franchisor grants the franchisee the rights to open and operate one franchise unit.

This is the simplest and most common type of franchise, and many new franchisees start this way. There are many instances in which a franchisee starts with a single-unit operation, learn the business, and later acquires the rights to open additional units.

This is the standard franchise offering. Typically, there is no room for negotiation or other incentives.

A multi-unit franchise deal results in an agreement in which the franchisor grants a franchisee the rights to open and operate more than one unit. The franchisee signs a commitment to open two or more units. The opening of the second and subsequent units may follow a pre-determined schedule.

Multi-Unit franchisees typically benefit of some incentive from the franchisor, such as a discounted franchise fee for the second and following units.

Investors considering franchise investment as an additional stream of income while keeping their corporate jobs can dilute the cost of hiring one manager among several franchise units located in the same market. Other operational benefits such as shared employees, shared service vehicles or shared inventory may also be applicable.

As an Area Developer, the franchisee secures the exclusive rights to own multiple units within a large territory (i.e., whole county or whole state). As compared to the multi-Unit agreement, in the Area development agreement, the franchisor grants the franchisee exclusive rights for the development of that territory. For example, a franchisee may agree to open 10 units over a five-year period in a specified territory. That territory is restricted to the Area Developer, and no one else can own units in the territory during the contract term.

There are economies of scale associated with this type of arrangement and the Area Developer can avoid other franchisees competing for the same market.

The Master Franchise deal is, as mentioned in the intro, sort of a “hidden gem” in franchising. It can be a great path for building wealth and residual income!

A Master Franchise Agreement is another multi-unit option, but it differs from the Area Development arrangement above mentioned in terms of rights and obligations.

Different than the Area Development arrangement, the Master Franchisee takes over many of the tasks and duties of the franchisor, such as providing training and continuous support to sub-franchisees and as mentioned, the activities related to franchise sale in that territory.

The reward by acting as a franchisor in the protected territory, is to receive part of the franchise fees and royalties from the franchisees in the territory. Those royalties will provide a residual stream of income for the Master Franchisee.

The most common use of Master Franchise arrangement is when a franchisor wishes to enter a new geographical territory where they have no knowledge of the market or the culture. Although some franchisors offer Master Franchises for markets inside the USA, very often it is the preferred method for international expansion where the Master Franchisee plays the role of the Franchisor in his/her country.

Franchise Wizards is a franchise consulting company located in Carlsbad, CA – USA, and we work with prospective franchisees interested in investing in any market in USA and Canada. We help our clients identify the best franchises for their situations and goals and provide education and coaching on the best practices to evaluate and compare franchise opportunities.

Our Franchise Matchmaking service is offered free of charge for the prospective franchisees, as we are paid by the 530+ franchisors who rely on our expertise to find the ideal franchisee partner. We also welcome E-2 Visa investors.

Schedule now your Free Strategy Session There is absolutely no obligation to invest in any of the franchises we suggest for your consideration. 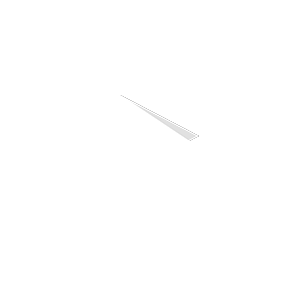